Young workers feel anxious about the future – and rightly so 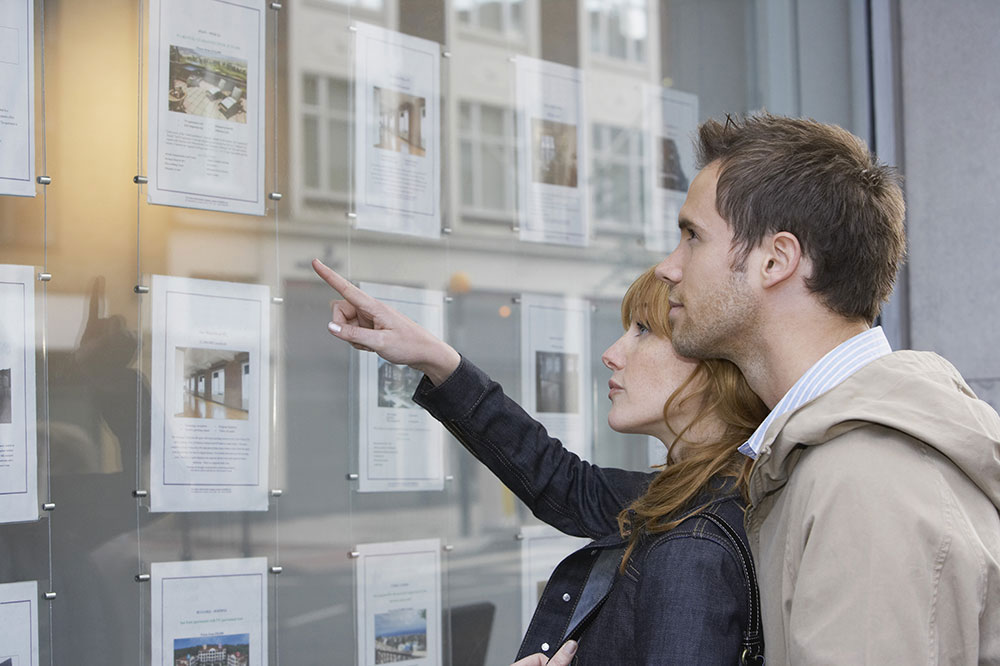 The 2019 Sign of the Times survey by Behaviour & Attitudes provides a useful snapshot of an economy where the majority of people think things are going well, younger people still feel they will be better off than their parents, but where the housing market and childcare costs divide the generations, leaving younger adults stressed and the older generation much more chilled.

The survey reveals a society where only 14 per cent say they are struggling financially, with 37 per cent saying they are living comfortably.

As this column argued last week, although it is unfashionable to say so, the country is now a reasonably content, reasonably tolerant society, generating lots of jobs and embracing immigrants and diversity like never before.

Historically this situation is new for Ireland. It is important to remember that for the first 70 years of this Republic, Ireland was the worst performing economy in western Europe, with intolerant laws and strictures, few migrants and where emigration was the norm. And today, compared with many of our neighbours who are currently gripped by the death wish of nativism, Ireland in 2019 is quite the outlier.

However, when you dig deeper, the divisive role of the housing market looms large. People feel relatively optimistic about the future but also feel anxious about their economic predicament. This is particularly the case among young adults and young couples who worry about finding a place to live and raising a family.

The answer is in the survey itself where we read that 27 per cent of people are more “positive” about their personal assets (which means they think house prices will go up).

This is portrayed as being a “good thing”. In reality, looking at housing as wealth is a very “bad thing”. As long as we see, and are encouraged to see, accommodation as wealth, we will fail to capture the dynamism of the global economy for our population, and we will miss the opportunities afforded to us by being a vibrant international home to capital and talent.

More worryingly for the political ballast of the country, by regarding housing as a long-term asset not a monthly cost, we exacerbate the wealth inequality that the tax and welfare system is working so hard to try to undo. This wealth inequality, if it persists, means that a lurch away from centrist to extreme politics can’t be discounted.

Seeing the big picture is all about joining the dots. Sometimes, it seems that no one in a position of economic power in the country has the nous to see the links between the tax system, the social welfare system, the housing market and wealth inequality.

This failure is all the more frustrating when you consider that there is so much going right for the country at the moment. Looking back over a 50-year history, we have done the hard part. The hard part was transforming a poor country into a rich country, the easy part should be maintaining the fruits for many.

In order to understand the anxiety of the people, let us examine first the spoils of the nation. When we compare ourselves with our EU neighbours, we see that not only has Ireland become much more dynamic but we have achieved levels of income equality which place us in the middle, a little bit more unequal than Scandinavia but a little bit more equal than Italy or Spain.

What this means is that the tax system is working particularly hard to rectify initial inequality though taxing middle- and upper-tier workers, bringing income levels down, to redistribute to poorer people through the welfare system bringing their income levels up.

The obvious implication of this is that more and more capital goes into property, driving up its price, pushing up the cost of living for the heavily taxed workers, cutting their disposable income, making them feel anxious while on paper at least looking comfortable.

These are the extraordinary facts about life in Ireland today. We insist on seeing accommodation as an asset, not a weekly cost. Therefore we have an inbuilt bias to push up its prices. This excludes young couples from the market, making them fretful and compelling them to push life’s milestones out further.

We know this, so you would imagine that we would tax property and land to rectify the problem. But we do precisely the opposite. We tax wages 40 times more heavily than property, implying that the average worker is penalised for working and effort, while the property owner is subsidised for doing nothing and watching prices rise.

Is it any wonder that the majority of workers feel anxious about the future? This can be solved by some joined-up thinking by our economic leaders. Is that too much to ask?