We need to totally reimagine economics 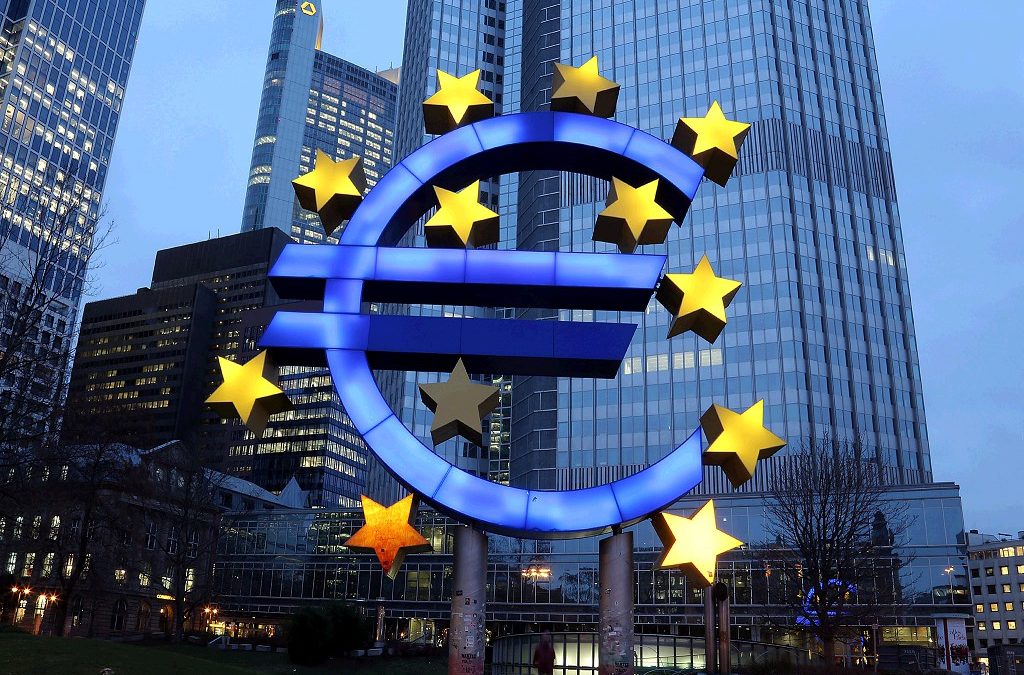 When events change, we change our minds. Old rules go out the window and new ideas are embraced. What was once radical becomes mainstream and what was once mainstream becomes redundant. In a crisis, you run out of time. You can’t wait; you must act.

This week, the Department of Finance acted with remarkable speed, implementing what might be called the “Danish model”, soldering the link between employers and employees by subsidising people’s wages to the tune of 70 per cent. The civil servants are to be commended in how quickly they turned this around. It should help enormously. Hopefully, we will see results in a stabilising of the rise in unemployment.

But hope is not a strategy, and we can still choose economic hibernation over economic annihilation.

Economic hibernation is exactly what it sounds like: we are putting the economy to sleep in as gentle a way as possible in these circumstances. This means assuaging people’s fears, reassuring them that when we wake up from this trauma, there will still be an economy. The government’s intervention in subsidising wages goes a long way towards this, as it maintains income.

But “income” can disappear if “outgoings” remain high. Thus, the flip side of an income strategy should be an outgoings strategy which minimises outgoings, so that people remain solvent.

On Thursday morning, the ECB provided a clear pathway to reducing monthly mortgages. The ECB has opened up the taps and indicated that it will do whatever it takes to prevent a recession becoming a depression.

As this column noted two weeks ago, we are on our way to “helicopter money”, which is free money given to all citizens. It will take lots of taboo-breaking within central banking circles to get there, but it will happen eventually in one shape or another.

We can start by refinancing Irish mortgages and availing of the ECB’s new commitment to finance everything that the banks need.

Unfortunately, our Central Bank has unforgivably abdicated in this crisis, precisely when it was needed.

That institution – which is as critical to the economy as the Department of Finance – is failing to lead. (We will come back to this when we have more time but for now let’s focus on what’s possible).

The ECB will make finance available to the banks at minus 0.75 per cent. This means that any Irish bank can now borrow from the ECB and lend out that money at rates as low as 1 per cent and still make a profit. Think about what this can do to the mortgage market. A bank can now offer mortgages at 1 per cent. Such a bank could also offer to swap existing mortgages for this new mortgage at the 1 per cent rate.

If any or all of the Irish banks were to do this, it could be transformative and keep an additional €1.5 billion per year in ordinary people’s pockets.

The numbers are pretty straightforward. According to the Central Bank, the total amount of mortgages lent out in Ireland is €76.4 billion. On average, a rate of 2.92 per cent, say 3 per cent, is charged on these mortgages. Other Europeans pay on average 1.39 per cent for their mortgages. That’s about half the Irish rate. Ireland has by far the highest mortgage interest rate, despite being in the same currency bloc.

Obviously, the Irish banks are overcharging.

This means that both new and existing Irish mortgage holders on a mortgage of €300k pay between €230 and €260 a month more than our Italian or German neighbours.

Such savings could be achieved immediately. The ECB is begging banks to avail of free money. Imagine the banks were to do the right thing this time? In fact, the bank that goes for this now would attract huge new business as we all flock to save money, and the positive impact on such a pioneer bank’s brand would be enormous and lasting.

Now, how about backing brave?

This is just one of many transformative monetary initiatives made possible by the ECB’s “whatever it takes” policy. The Central Bank of Ireland’s lack of leadership will not be forgotten. Therefore, the Minister for Finance, as a shareholder, has to act to deploy the banks in defence of the economy and society.

More broadly, the most important thing is to ensure that this (hopefully) once-in-a-lifetime health crisis, and the reaction to it, does not encumber our countries with huge debts that might prompt austerity in the future or prevent the State from building infrastructure and housing when this passes.

If we don’t change the rules, this will happen. Or worse, when interest rates go back up (as they will at some stage), we don’t find ourselves paying enormously for the “crime” of saving the lives of our neighbours.

I use the word “crime”, because there can be a bizarre “morality” lesson peddled in economics about debts, as if debts are morally suspect while credits are morally virtuous. Such thinking is unforgiveable because these debts are being incurred to avoid deaths. This is the most virtuous economic initiative undertaken in our lifetimes.

As a result, “corona debts” should not cost us anything now or in the future. Therefore, everything could be financed via 100-year, zero-interest-rate bonds that will be bought in infinite amounts by the ECB. The loan is not repaid for 100 years and, if private investors don’t want to invest, the ECB should underwrite the whole thing. These are unprecedented times that demand unprecedented moves.

The ability to the ECB to act radically now is a “reward” for decades of conservative central banking. Over the years, the ECB built up credibility as a serious institution, which is why now it has permission to unleash its awesome power: the power to print money without undermining public trust.

This permission would not be given to, for example, the central bank of Zimbabwe, which has destroyed its credibility through past delinquency. An institution builds up credibility in normal times, in order to act courageously in exceptional times.

Using this latitude, we need to totally reimagine monetary economics to arrive at the solution. The governments can then “gift” money raised by the bonds directly to people’s accounts to avoid the economy being afflicted by paralysis.

Remember, this crisis is temporary. It will pass. Hibernation demands that we cocoon ourselves and our businesses as much as possible. We do this by figuring out what’s possible, rather than defaulting to old mantras, based on what is not possible.