Ireland is facing a golden opportunity for its economy 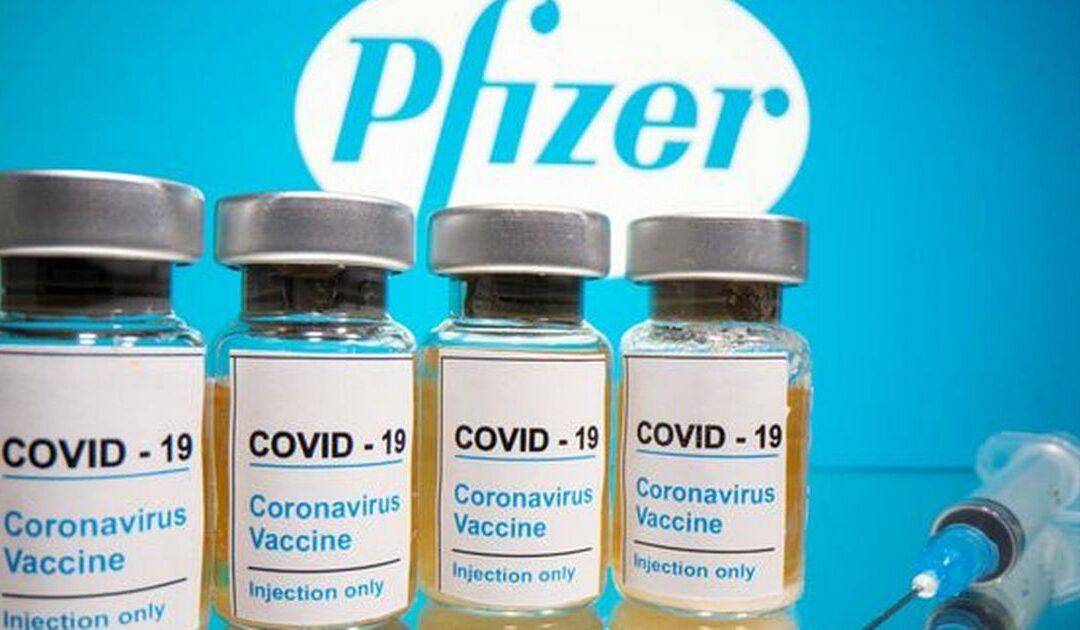 This week, as well as the election in the United States, three major events are crystallising that will profoundly change the economic outlook for 2021.

The first, and by far the most important, is the coronavirus vaccine; the second is the spread of the virus outside Ireland, which presents a policy opportunity; and the third is Brexit. Taken together, these will determine the path of the economy and the growth rate over the coming two years.

Let’s talk about the vaccine first. The most important aspect of the vaccine is the notion that we can now see light at the end of the tunnel. Changing expectations about how this will end is something that we should not underestimate.

There will be setbacks in their development, but there will also be several more competing vaccines. All major pharmaceutical companies are working on this. Pfizer may have been first out of the blocks, but vaccinating the world is a marathon not a sprint. The key is that scientists have identified a pathway to immunity. Everything else flows from that.

Once we see the vaccine working, the virus will become more like measles: a dangerous disease that most of us take a jab for and get on with life.

Given the economic and social destruction that the virus has wrought, vaccines need to be widespread. It’s a free choice, but the numbers “opting out” should be kept as low as possible, because vaccines need to reach a certain threshold of the population in order to work.

For those who fear big pharma and prefer the idea that our immune system be given time to figure things out by itself, please understand that vaccination is to herd immunity what speed-dating is to slow-sets. It’s a time management thing.

Vaccination is the accelerated road to community immunity. After that, society should resettle in the same way as it did after other pandemics. History gives us a guide as to what might be ahead.

For example, the economic, technological and commercial reaction to the Spanish flu pandemic of 1918-1921 was impressive. The 1920s was one of the most technologically impressive decades ever experienced. It was the decade of electricity, the car, the radio, the telephone and the elevator. These innovations transformed the world.

Think about light at the flick of a switch, the affordable and transformative Model T Ford, the radio that brought messages to millions, the telephone that allowed people to communicate like never before, and the elevator, which facilitated skyscrapers, changing the way cities were built.

All these inventions came during a wave of optimism fuelled by the end of a global pandemic and a world war. Something similar could happen in the 2020s.

Quite apart from the vaccine, the deterioration of coronavirus rates in the European Union, in the United Kingdom and again in the US means the next few months will be extremely difficult overseas. The implication of this for policy is that interest rates will stay at zero or below zero for the foreseeable future.

Looking at the disparity between cases here and elsewhere, we are currently a country that appears to have the disease somewhat under control, yet we will benefit from the interest rates of countries where the disease is rampaging. This is an opportunity to ramp up public infrastructure and drop helicopter money to small businesses.

Christine Lagarde this week said that European Central Bank (ECB) emergency bond buying and ultra-cheap loans to banks would remain in place for as long as necessary. Thus far, the ECB has lent €1.5 trillion to banks via rates as low as minus 1 per cent.

How can we understand just how big one trillion is? It’s a one with 12 zeros after it. It is one million million. If you were to spend €1 million a day, it would take you 4,109 years to spend €1.5 trillion. That gives you a sense of how much free money has been given to euro zone banks since this pandemic began by the ECB.

There is now no reason for this State not to orchestrate direct payments into the accounts of small businesses. Unfortunately, given that the Irish banks are bleating about preparing for bad loans, our policy appears to be wait until small businesses (which have been ordered to shut down) default. Then get the banks to close down these defaulters, selling their loans to vulture funds at a discount.

This implies huge pain, dislocation, unemployment and trauma and then, after that, we end up with these companies being run by inappropriate owners – the vulture funds – warehousing these loans that they bought at a discount in order to sell them back, at a premium, to other small businesses owners when the economy recovers.

Can you see what is happening here? It’s a massive transfer of wealth to those who can access cheap money now (the vulture funds) by penalising those who built the business in the first place – the small businesses. If we were in a credit crunch, maybe there is some convoluted logic in this. At a time of free money, it is lunacy.

Do you think there is anyone in Government or the Central Bank who can actually see what is going on, join the dots and appreciate how capital markets work? It doesn’t look like it from their behaviour. It is sensible to fear that we will take the wrong decision here, even when the ECB has set us up to take the right ones. If our policymakers could only see what the ECB is trying to do.

Finally, we have Brexit. Next week is make or break. My hunch is that a deal will be done because Downing Street, although it looks really quite deranged, hasn’t gone full economic kamikaze yet. Joe Biden’s victory in the US might even have some impact on strategic thinking in London.

But internationally Britain’s reputation is in tatters. For a country like Ireland that attracts international capital and talent, Britain’s lurch from incompetence to farce only reinforces the attractiveness of Ireland as an investment location.

Taken together, the vaccine, the low interest rates and the madness of King Boris provide a golden opportunity for Ireland. We must grasp it.