Ireland a tax haven? I don’t think so 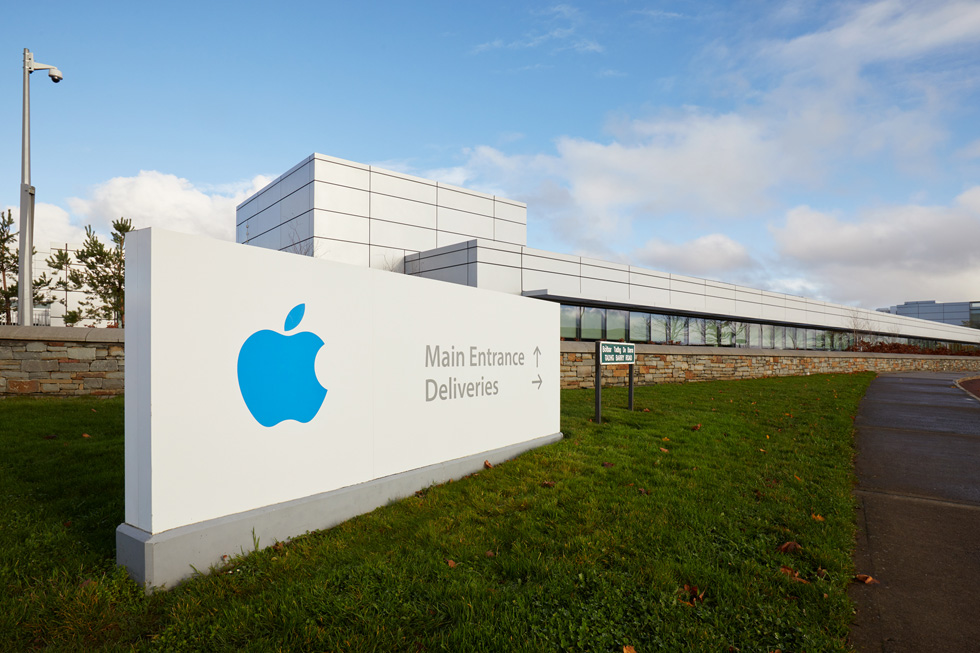 In January 1988, the Economist magazine carried a special report on Ireland entitled “The poorest of the rich”. Our economy was in a tailspin. Emigration was skyrocketing, we had just devalued the currency for the fourth time in a decade and the country was flirting with a debt crisis.

Capital and talent continued to flow out of the country, leaving a fragile shell of vulnerable local companies and a bloated public service, undermined by a current account deficit. In short, a basket case.

The scale of Ireland’s transformation since that Economist article is captured in the UN’s human development index which measures achievement along three basic measurements of human development: a long and healthy life, knowledge and a decent standard of living.

In June 1990, as David O’Leary sent the Romanian keeper the wrong way in Genoa, Ireland was in 23rd place; by 2019, we had jumped to second place, just behind the Norwegians. In 1990, Ireland ranked just behind Slovenia, the alpine republic that at the time was trying to wriggle its way out of a dissolving Yugoslavia. Slovenia has been one of the more successful former socialist countries in central Europe, more Switzerland than Serbia. Yet Slovenia remains in the same place, ranked 22nd in 2019, underscoring the extraordinary propulsion of Ireland.

Sometimes people who live in revolutionary times do not appreciate the extent of the changes going on around them, Irish people included. The evolution of the Irish economy and society since the Berlin Wall fell and the world embraced globalisation has been truly astonishing.

The Irish “trick” was to appreciate that small countries – in a globalised world – need to become a cog in the global supply chain. Small countries have always been hamstrung by the tyranny of size. We must trade our way to prosperity. Our local market is too small to generate an internal dynamo and therefore hitching a ride on someone else’s wagon is the name of the game. It is beyond doubt that entry of multinational companies here allowed us to achieve this take-off velocity.

In the late 1980s, Ireland was thwarted by a lack of capital. When you have no capital of your own, you must import it and you do this by making capital cheap. How do you make the deployment of capital cheaper in your country? You tax it less.

Tax is an entirely legitimate weapon in a sovereign country’s economic arsenal. It will always be the case. As we begin to frame a discussion about the role of multinational companies here, it would be wise to take stock and – honestly and without rancour – appreciate the vital part that foreign companies, attracted by our tax system among other things, have played in our country’s transformation.

Here are a few figures to think about.

According to the IDA, direct employment at multinational companies rose to an all-time high of 257,394 in 2020, accounting for 12.4 per cent of all (Covid-adjusted) employment. This represents an increase of slightly under 80 per cent relative to the 144,815 employees in 2010. Some 20,000 new jobs have been created in the multinational sector over the course of the last year. The multiplier in the economy is also highly significant.

It is estimated that eight other jobs are created in the wider economy for every 10 in IDA client companies. If we use these calculations, total employment of 463,309 stems from these multinationals’ presence in the economy.

The amount of wages generated by the multinational sector was €15.1 billion last year, up 11.3 per cent on the year. Extra spending on Irish materials (€2.7 billion) and services (€7.4 billion) contributed to the €25.2 billion aggregate wages and expenditure by these firms in the Irish economy in the same period.

Are you beginning to get the picture?

On Thursday, the New York Times described Ireland as a tax haven but if this means a place where companies have a fictitious presence with little or no real impact in the greater society, that is not true because our globalised economy is fuelled by multinational corporations and we are all better-off as a result.

Let’s look at tax revenue. Last year, corporation tax from multinational companies stood at €11.8 billion which accounted for about 21 per cent of total receipts collected last year, the third-largest source of tax revenue behind income tax (€22.7 billion or about 40 per cent) and VAT (€12.4 billion or about 22 per cent) receipts. It is also the only source of tax that is rising. The 10 largest corporation taxpayers paid a record-high net €5.98 billion (or 51 per cent of the aggregate) in 2020. This is just under a 345 per cent increase on the €1.35 billion collected in 2009, when the 10 largest payers accounted for just 35 per cent of total receipts. The 100 largest companies account for just under 80 per cent of all corporation tax receipts.

These tax receipts pay for hospitals, schools, vaccines, surgeries, welfare payments and a whole host of other essential services that maintain Ireland’s position on the UN’s human development league. As the country tries to navigate changes in global tax systems, we should not forget this. Ireland would be much poorer and immeasurably more fragile were it not for our corporation tax regime.

It might not appeal to everyone, but the alternative – an Ireland without multinationals – is not worth contemplating. Ultimately, I believe the roots of multinationals in Ireland are deep and the relationship is mutually beneficial. They are not about to up sticks and leave, even with some degree of tax harmonisation. We are an indispensable cog in the global supply chain and ultimately capital will, like water, flow on the path of least resistance.

The data of tax receipts, jobs, spin-off companies and capital transfers speaks for itself. Ireland is not a tax haven, otherwise none of the real benefits that have changed the lives of millions of Irish people would have accrued over the past three decades. This is our strategic model. It has worked spectacularly well.

Granted, we need to fix more, but we fix the country with money, not slogans. Our national transformation as measured not only by income but by the UN’s own development index has been aided immeasurably by large foreign companies and we would be wise to remember that when we start a new national conversation.