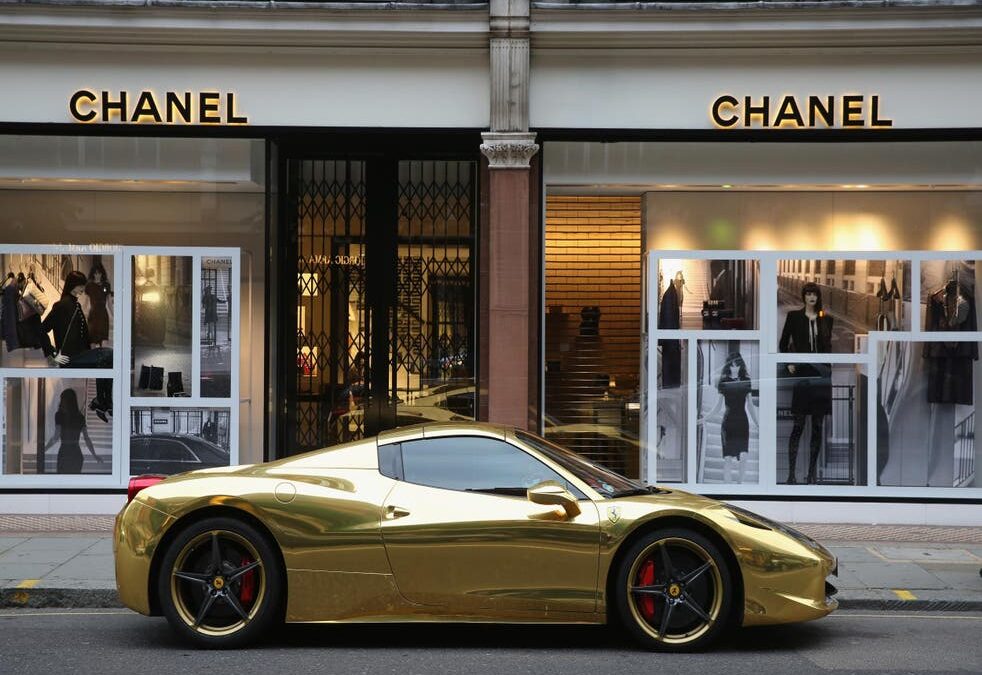 The other night I was watching an episode of Parts Unknown in which Debbie Harry is chatting to Anthony Bourdain. Although they didn’t address it directly, they alluded to the long term cultural consequences of the unaffordability of housing in New York.

It reminded me of Bourdain’s descriptions in his memoir Kitchen Confidential of the people who work in the heat, sweat and electrifying atmosphere of a busy kitchen:

“So who the hell, exactly, are these guys, the boys and girls in the trenches? You might get the impression from the specifics of my less than stellar career that all line cooks are wacked-out moral degenerates, dope fiends, refugees, a thuggish assortment of drunks, sneak thieves, sluts and psychopaths. You wouldn’t be too far off base. The business, as respected three-star chef Scott Bryan explains it, attracts ‘fringe elements’, people for whom something in their lives has gone terribly wrong . . . Or maybe, like me, they just like it here.”

Bourdain’s honesty and humanity always made him the most intriguing character. Years ago, I had the opportunity to interview him for a current affairs show which was kind of niche – and not on RTÉ – so, we could decide what current affairs meant. To us, restaurant kitchens were current affairs, not because of the food on the table but because of the people behind the curtain, the kitchen porters, the immigrant side chefs, the waitresses, the dishwashers, the maîtres d’, the barmen, the suppliers, the bin men who make up the ecosystem that keeps a restaurant going.

As the economy opens up, and we plan to go back out for dinner, these are our go-to people, these are the people who make the place tick. They are the beating heart of the urban economy and without people like them, nothing works.

Yet, as Debbie Harry was lamenting, where do we expect them to live? Harry’s point to Bourdain was that the mid 1970s hyper-creative scene of New York’s lower east side was a function of affordable housing. Without available housing, that is affordable to people on low wages, cities wither, creatively and artistically. They lose their soul. A city should be made up of different classes, different cultures and different stories.

They are complex human nests that have a profound impact on the lives of those that live there. A fascinating aspect of the city is the myriad ways that people develop in order to live in the high energy pressure-cooker that is an urban metropolis.

For example, in New York and London, you used to meet Irish people from the West, who may never have been to Dublin but had found their way, inexperienced but striving and adventurous, and – in their own way – fitting in. Cities are about finding that way to fit in. These rural Irish migrants were as much the fabric of the cities as were the local cockneys or the native New Yorkers. There was a messiness to their stories as there is a messiness to cities.

In fact, orderliness is a most un-urban trait. Clean lines are anti-urban. Cities are messy places, home to varied buildings, varied people and varied jobs or pursuits, jumbled up, inter-mixed, inter-related, inter-dependent. A city is a dense, cacophonous entrepot. People come to the metropolis for fame, ambition, escape, refuge, reinvention, money and sex; in fact, historically, always sex.

The Greeks understood that a melting pot was the essence of a successful city. They positioned the “agora” or the commercial marketplace at the centre of the city and this required the Athenians to become good urban citizens, because the centre was a busy commercial hub rather than a gentrified place, a royal palace or a garrison. From that flows the notion of being a citizen, belonging to and being of the city.

The density and intense activity requires people to respect each other by following certain rules of behaviour in order to all get along, leading to the notion of civic virtue. Yer man Aristotle spent a long time thinking about and trying to define what it was to be a good citizen. One of the activities he focused on was participation. The good citizen has to participate in the life and the workings of city. The citizen is part of it all.

Being part of it is what it means to be urbane. We sometimes think that being urbane is about being suave, educated and well read but I think it isn’t about that at all; being urbane is about being comfortable in the density of the city, in the streets, meeting all sorts of others. Being cosmopolitan in the real sense of the word, means being fully alive to all the possibilities the city offers. For a city to promote urbanity, a city must allow for rich, poor and those in the middle to live cheek by jowl; a city should provide home for people with varying levels of income.

This is where we are falling down not just in Dublin and other Irish cities but cities all over the world. Without homes for poorer people, the city becomes an amusement park for the well-off, who venture in to restaurants, shops, bars and theatres before heading home, leaving the streets empty and potentially unsafe.

A successful city should incorporate space for all those involved in the example of the busy restaurant that we spoke about initially. Let’s go back to the Bourdain restaurant and the people who serve the professionals, careerists and upwardly mobile.

The aim of the living city should be that the whole restaurant can live within 15 minutes of each other and 15 minutes of the restaurant. It’s a twist of the 15 minute city which requires the State to build subsidized social homes in the city for these workers. The State could do this by raising 100 year bonds, the paltry interest on which would be paid for by the taxes of the diners.

The restaurant model of urban development would encourage the type of density needed to rekindle city centres, create the continual, vibrant street-life that produces urbanity and underscore the art of being a good citizen.

The strange thing is we have been here before. Indeed, we celebrate, market and sell it. This is the Dublin of June 16th, 1904, the Dublin of Joyce and our citizen, the everyman, Leopold Bloom. Bloom’s Dublin is a city where people of all creeds, classes and outlooks meet each other, pass each other as they stroll about, chatting, creating, arguing and loving. That’s what it looks like. The living city is not about equality. It is in fact about the opposite. It is about diversity, disparity and messiness, the elixir of human life.